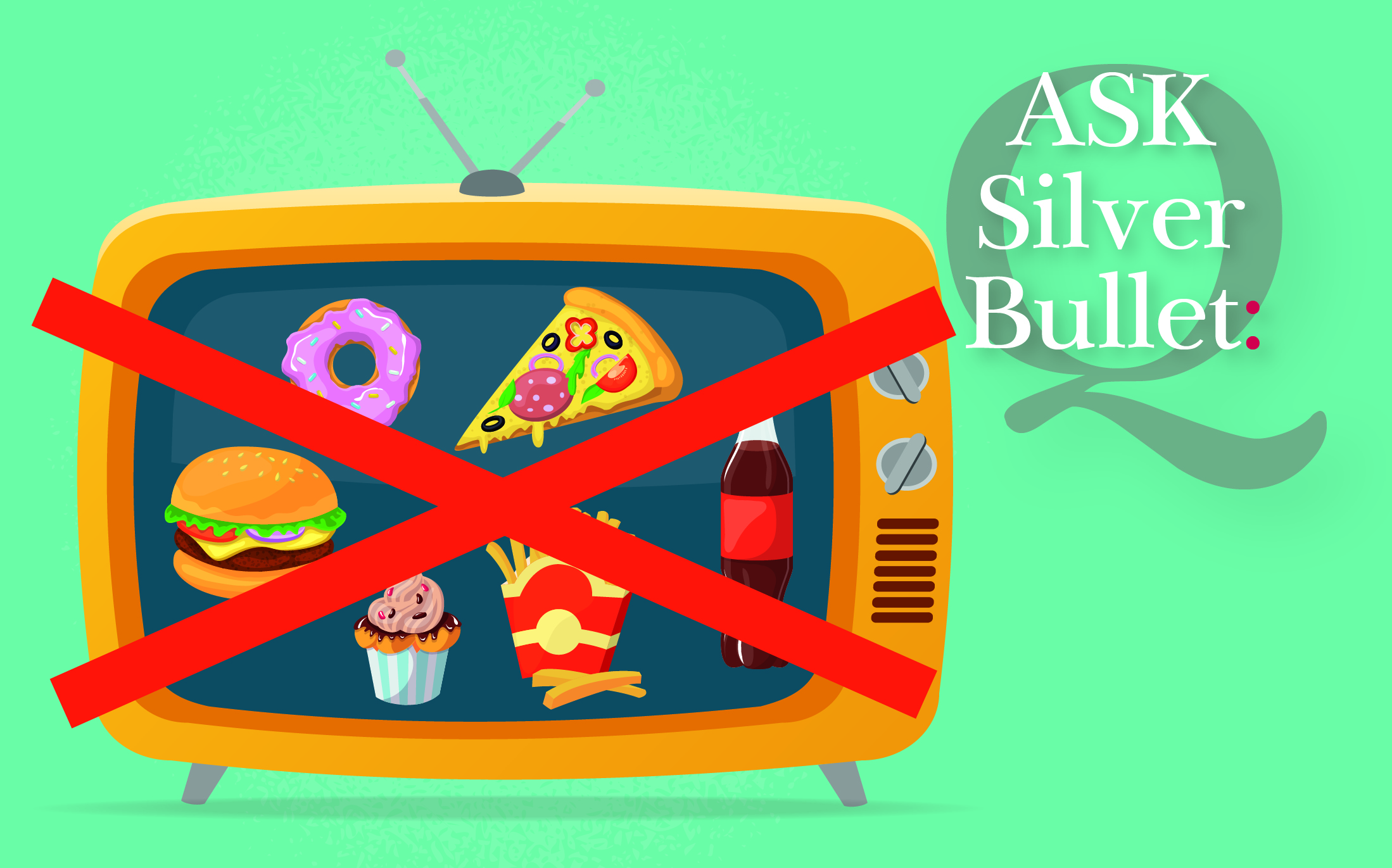 What is HFSS Advertising and What’s The Fuss All About?

HFSS advertising refers to those adverts that promote foods that are High in Fat, Sugar and Salt, as detailed by the Department of Health’s Nutrient Profiling Model.

In response to previous failed efforts to combat obesity in the UK, in 2019, the Government proposed restricting broadcast advertising and all online marketing communications “…that are either intended or likely to come to the attention of UK consumers and which have the effect of promoting identifiable HFSS products.” In July 2020, partially as a consequence of the inactivity forced upon the population, and young people in particular, by the Covid-19 pandemic, the Government then confirmed its intention to introduce a 9.00pm watershed on TV for such advertising and later commenced an industry wide six week consultation period for a total online ban for all HFSS advertising which ended on 22 December.

Whilst the food, hospitality and advertising industries await the response to the consultation, with the initial proposal of a 9.00pm watershed looking particularly likely to be implemented, there’s obviously a great deal of confusion over the possibility of a statutory ban online. Of particular concern is that the food and drink covered go beyond what might be expected in the traditional ‘junk’ food categories, pizza, burgers etc, but also covers items such as sandwiches and yoghurt and doesn’t refer to just brand ads for products or food chains but would also affect supermarket advertising and marketing of other food outlets such as restaurants.

But with obesity now recognised as a bigger killer than smoking in England and Scotland (University of Glasgow research February 2021) and one in three children leaving primary school overweight or obese, curbing the growth of HFSS foods is surely a good thing? Against this are claims that such advertising restrictions and bans have little effect on consumer behaviour and can also be harmful to other sectors, including the advertising industry and commercial media.

Additionally, we now have to factor in the Covid-19 pandemic which has had such a devastating effect on the restaurant and hospitality trade with many outlets struggling to simply survive. The new rules would mean the social media campaigns they had invested in to keep consumers interested during lockdown would have to be radically altered to stay within the law.

Unsurprisingly, the hospitality, advertising and media sectors are now joining forces in a campaign which questions the effect of bans on advertising on consumption and stating that the current rules are adequate – a frequently quoted statistic is that a result of the current rules, from 2010 to 2017, children saw 40% fewer food and drink adverts, but obesity rates remained constant during this period. Similarly, an independent 2014 report from McKinsey placed media restrictions near the bottom of a table of possible interventions to reduce childhood obesity. Portion control, reformulation and education by schools and parents were all found to be significantly more effective.

Countering these arguments, and particularly disturbing, are the online strategies used by global food giants to target British children. The Bite Back 2030 report claims every second, nearly 500 junk food adverts go out online that are seen by children – that’s 15 billion online adverts a year. The five most-watched children YouTubers have made videos featuring unhealthy branded items like fast food, that have been viewed more than one billion times. Even more disturbing is that the report claims Facebook and Instagram (which Facebook owns) specifically target children in low-income communities, whilst Cancer Research UK also found teens from the most deprived communities were 40% more likely to remember seeing junk food adverts.

An ASA study found HFSS adverts appeared on 49% of children’s websites and on 71% of YouTube channels aimed at children. Utilising the whole armoury of online advertising techniques, including sponsoring influencer posts, has enabled the fast food giants to dramatically boost sales – Lewis Capaldi has 243,000 13-17 Instagram followers and is heavily used by McDonalds whilst Katy Perry has a similar following to promote CocaCola.

So it’s a debate that will continue with health and dietary supporters ranged against the food, hospitality, advertising and media sectors with the Government as self-appointed judge and jury.