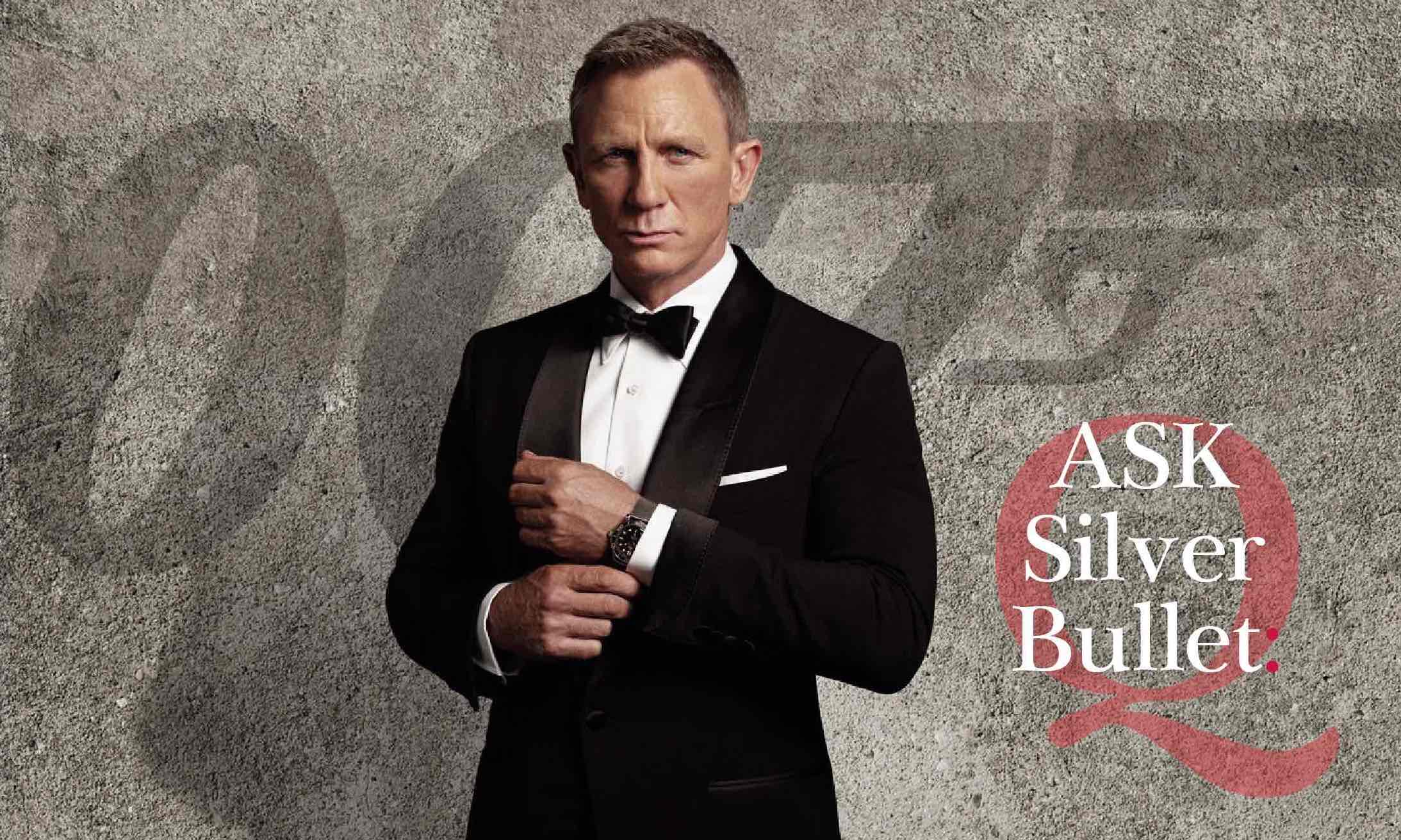 Will Cinema Advertising Ever Recover to Pre-Pandemic Levels?

The Covid-19 pandemic has had a devastating effect on many sectors and possibly none more so that the entertainment industry, particularly cinemas which closed their doors in March last year and are only re-opening on May 17th. Whilst there’s been some attempts at open air screenings, the sector has essentially been closed for 14 months.

2019 had been a boom year for UK cinema advertising with a spend of £228.3m, so the fall in 2020 was dramatic – down some 80% to just £45.7m – BUT, the same source, Statista, predicts a steady recovery to £118.7m this year, steadily rising to £188.4m in 2024. Of course, these figures are only predictions and will be depend on the control of the virus, but it can be seen the advertising trade not only believes in cinema advertising but also in its gradual recovery.

During the lockdowns of 2020 and 2021, there has been some interesting developments in how films are distributed which will affect the predicted recovery, or not, of the sector, but first, who chooses cinema advertising and why?

As might be expected, the top ten cinema advertisers are the corporate giants of Apple, McDonalds, Amazon, Sky, Samsung, BGL Group (Insurance), Procter & Gamble, Reckitt Benckiser (Health & Hygiene) together with the automotive brands, Audi and BMW. Together these 10 brands accounted for around one third of the UK’s total cinema advertising in 2019 with other global, national and regional brands making up the remainder – so what’s the attraction?

Firstly, the pre-pandemic viewing figures are impressive – according to industry body, Cinema First, there were 176m cinema admissions in 2019 with the blockbusters like ‘Avengers Endgame’ and ‘Joker’ drawing in the crowds. Moreover, it’s estimated that 78% of the UK make six trips per year to the cinema and 80% of these viewers are in their seats for the start of the advertisement reel with more than 90% there by the time it ends.

Secondly, cinema provides an uniquely immersive experience, with the majority of the audience feeling the advertisements, as a build up to the main feature, are part of this. There’s no phones, no dogs barking, no opportunity or desire to pause for breaks – it’s a full on visual and aural experience that takes the audience out of their everyday life for the period of the film. There’s also the communal experience of shared viewing – regardless of the quality of the movie – which is something that’s impossible to replicate elsewhere, for studios and brands alike. So, it’s no surprise, that the cinema is cited as one of the activities the public are most keen to return to after lockdown, ranking alongside holidays and seeing friends.

As such, there’s a massive and receptive audience there for advertisers and all this despite the growth of alternative streaming services such as Netflix, Disney and Amazon Prime. Whilst initial production costs are considerable, modern media buying systems enable advertisers to precisely target demographic or geographic audience groups via the individual film they support - advertisers purchase the desired number of views which are delivered by using admissions data to ensure they get the views paid for.

In 2020, however, not only were there only 44m cinema admissions, but consumers had also become accustomed to the alternative of new subscription video-on-demand (VOD) services, with blockbusters like Wonder Woman 1984 and the latest Godzilla vs Kong among the movies that studios effectively cut their losses on to keep the pipeline clear for future releases. Netflix, in particular has spent huge amounts acquiring first streaming rights but this trend seems unlikely to outlast the pandemic despite growing VOD revenue from advertisers.

On the horizon, of course, are the delayed blockbusters, particularly the latest James Bond: No Time To Die, due for September release and widely predicted to become not only the most expensive UK Premier, with £10m set aside just for the launch event, but also the highest grossing film of all times.

The final factor, however, is not so positive and this concerns supply rather than demand - the number of cinemas that have survived to reopen. Whilst the furlough scheme has kept staff currently in employment, it remains to be seen what will happen when this ends...