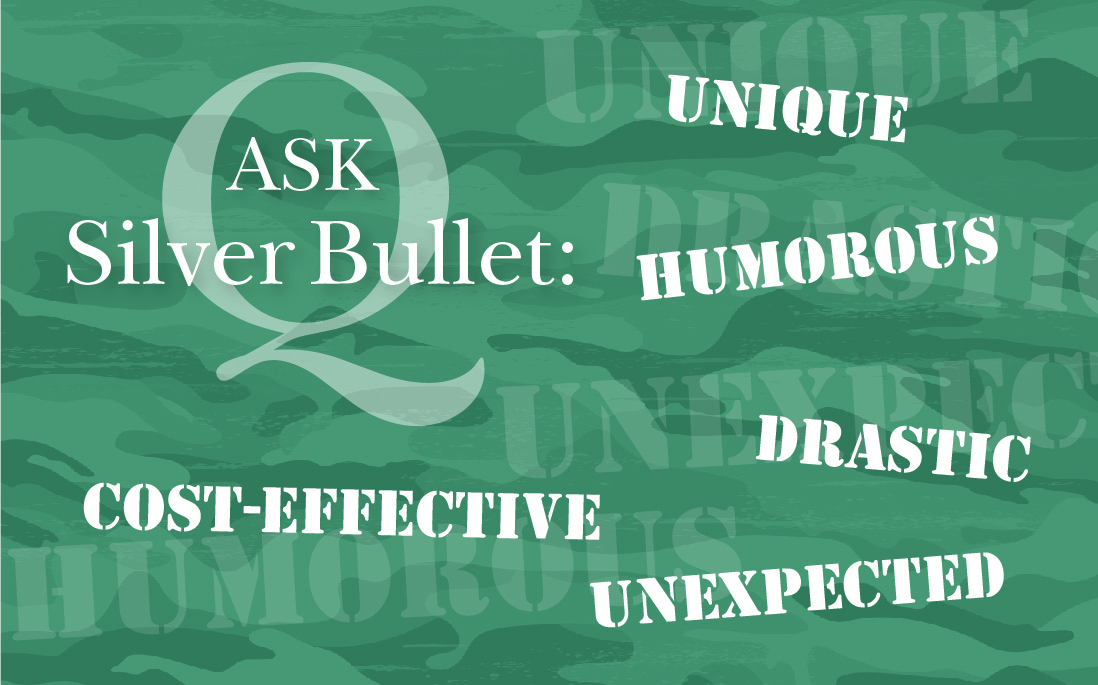 What exactly is Guerrilla Marketing and is it effective?

If you were fortunate enough to be in Newcastle this Christmas and wandered down Northumberland Street to see the famous Fenwicks window display, there’s more than a fair chance you may also have taken a photo or video of the windows and the Snowman characters displayed therein.

Looking closely at the image, however, you may also have been a bit surprised to see the Greggs logo reflected in the window, not a mirror image as you may have expected but reading perfectly left to right as those cheeky chappies of the nation’s most famous pasty bakers had reversed the shop signage of their Northumberland Street branch opposite with perfect timing to coincide not only with the opening of the Fenwicks display, but also the launch of their own festive menu.

The Greggs logo featured on every photo and received invaluable media and social media coverage for simply the cost of temporary signage. It was a fantastic idea, superbly executed and in, my opinion, epitomised the very best of Guerilla Marketing – a low-cost, unconventional tactic that yielded great results for minimum cost.

Marketing theory will refer you to the 1984 ‘Guerilla Advertising” book by Jay Conran Levinson, an advertising agency professional, the first time the phrase was used and which was inspired by the irregular guerilla warfare tactics used by small forces or even civilians against larger forces and which relied on surprise ambushes and raids. Guerilla marketing similarly takes consumers by surprise and makes a greater impression than more traditional advertising or marketing channels. It also creates its own buzz – the cleverer or more outrageous the stunt or idea, the more discussion and coverage it generates.

Greggs had actually used the tactic before in 2017 when they created a stir featuring baby Jesus with a sausage roll whilst their 2018 Valentine’s Day stunt offered in-store fine dining with a variety of up-market pastries for fortunate diners.

There’s been some great examples over the years – Guinness added small custom branded wraps to pool and snooker cues, Ikea wrapped stairs in their stores to show a set of drawers to promote their own understair storage systems, McDonalds branded zebra crossings, Kit Kat decorated park benches whist Colgate supplied toothbrush shaped sticks within lollipops to remind eaters to clean their teeth after finishing and Copenhagen Zoo famously wrapped a city bus as though it was being crushed by a snake.

Last Christmas, Virgin Trains stamped “It’s a Wonderful Life” scripts along 14 station platforms from Glasgow to London to highlight mental wellness and encourage kindness during Christmas travels. At the same time, Iceland was deploying an animatronic orangutan around London to boost their already controversial campaign to spotlight the damage caused by palm oil production to the habitats of endangered species in danger areas like South East Asia. It also highlighted the brand's efforts to reduce palm oil use in-store – particularly among its own brands.

But, you don’t have to be a global brand to take advantage of the benefits of Guerilla Marketing – indeed, it was originally about those organisations with modest budgets being able to take on the big boys by clever ideas rather than deep pockets. Get your message out where or when it’s not expected, make it clever, make it amusing, make it newsworthy and you’ll achieve great results with consumers talking about your product or service.

A highly topical example considering the current Brexit shambles, was Beano Studios’ 2017 ‘Cease and Desist’ letter to MP Jacob Rees-Mogg requesting he should stop impersonating Walter from the Bash Street Kids or face a charge of copyright infringement. The stunt resulted in 800 press articles, including a five minute BBC News interview, and a substantial increase in social media followers for the Beano.

As to whether it’s effective, when properly executed the answer would be unequivocally, YES. As Jay Conran Levinson wrote in 1984, “It works because it’s simple to appreciate, easy to execute and inexpensive.”

Do you need some assistance with your marketing, PR or design? Do you need to review your strategy or do you want to know how we can help your business? Talk to us. Email your questions anonymously to us today hello@silverbulletmarketing.co.ukor Tweet us (not so anonymously) @SilverBulletPR.