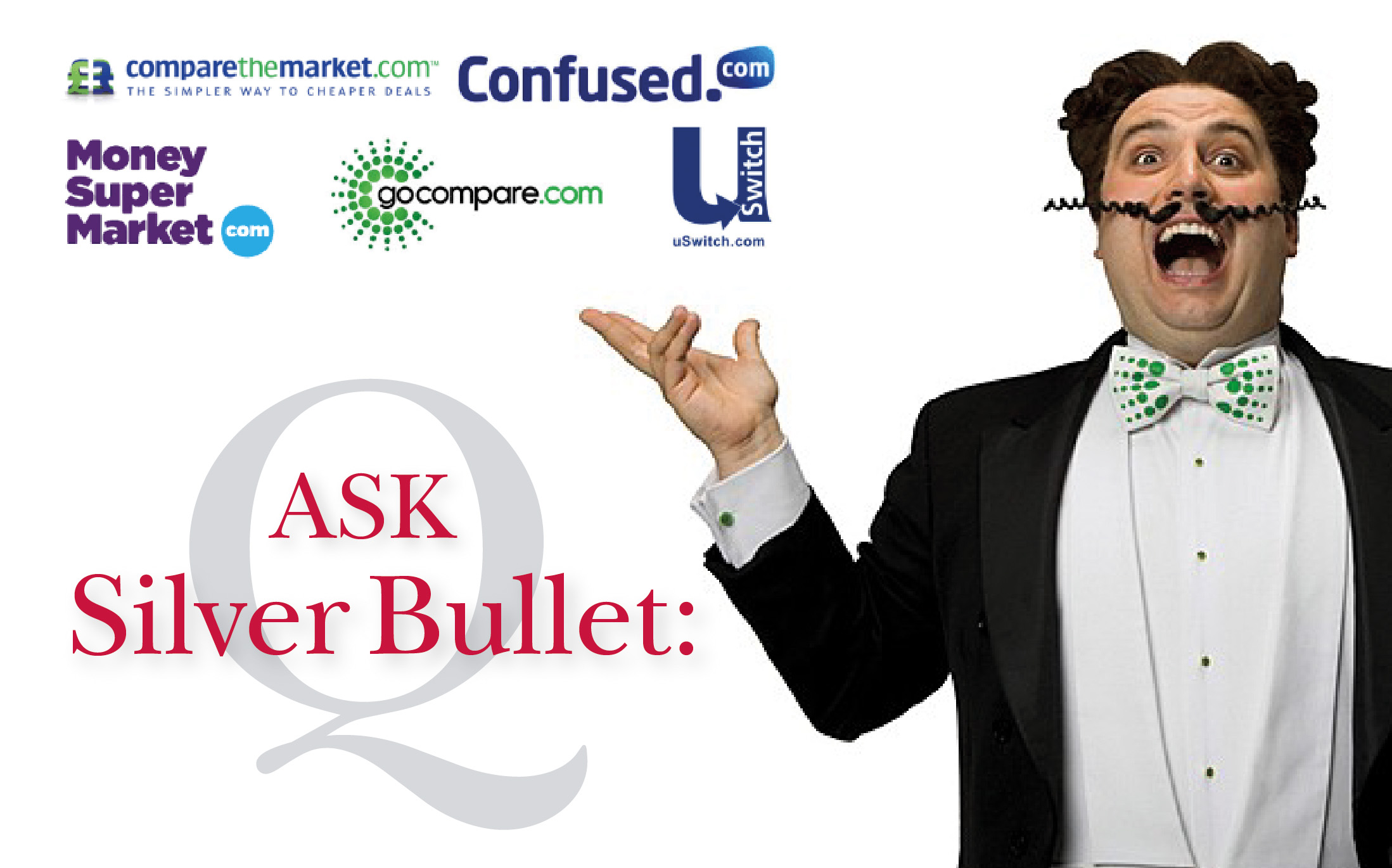 Is Brand Loyalty A Thing Of The Past?

As we enter 2020, you could easily be forgiven for doubting much of what we had believed to be true in marketing, just as in politics, given the results of December’s election – results which just a few years ago would have been unimaginable - when Blyth Valley votes for a Conservative MP, we’re definitely in new territory!

The swings we saw on December 13 were a direct result of voters rejecting their traditional political brands so why should other non-political party brands feel secure in an age in which retail habits have been turned on their head by on-line shopping, the traditional High Street is becoming a distant memory in places and the environmental movement is making us all feel guilty about virtually everything? Indeed, a whole new industry sector has now grown up to encourage and enable consumers to switch brands in sectors from energy supplier to motor insurance.

Of course, with brands no longer rewarding customer loyalty, and actually penalising it in many cases such as car insurance where the entire business model seems to be built on offering the lowest possible premium in the first year to attract the initial business but hiking this up in subsequent years in the hope that customers can’t be bothered to switch, this is hardly surprising. What might be, however, is the extent to which consumers are now switching brands.

A DMA (Data & Marketing Association)/Paragon survey in October 2019 year revealed that 61% of shoppers had switched brands in the previous 12 months, with 57% in search of better value and 31% looking for a brand that better reflected their personal needs. What was also interesting is that the switch was very much a ‘pull’ rather than a ‘push’ with 62% of consumers who switched brand in the past 12 months doing so because brands successfully attracted them, rather than bad customer experience pushing them away.

61% of consumers switched brand at least once in the last year, with automotive (70%) and supermarkets (68%) showing the highest percentage of customers willing to switch brands due to the lure of new opportunities. Only banking found previous poor customer experience to be an equally decisive factor for the switch, where it was a 50-50 split.

Whilst these are overall figures, there’s also considerable discrepancies between age groups with loyalty gradually declining from  Baby Boomers (born 1946-1964), through Generation X (1965-1980), Millenials (1981-1996) to the latest Generation Z (1997-2012) consumers. Again, no real surprises here as the tech savvy youngsters find switching so easy whilst older consumers often struggle both with technology and the feelings of brand loyalty inherent in their purchasing habits.

What also needs to be taken into account is the brand itself and how strong it is. ‘Invisible’ services, such as energy, insurance and telephone contracts, for example, involve little or no personal interaction between the consumer and the provider and are often now facilitated by third party brokers who take their own cut - the brand isn’t really important as we already expect poor service, so that only leaves the price as a differentiating factor. We all, of course, know where that leads to, as the cost-cutting on Grenfell Tower so tragically portrayed, but that’s for another day…

So, benefitting ourselves from the loyalty of our own highly-valued clients, I wouldn’t agree that brand loyalty is a thing of the past but would qualify this by suggesting it depends, in essence, on the demographic of the consumer, the strength of the particular brand and the sector in which it operates.