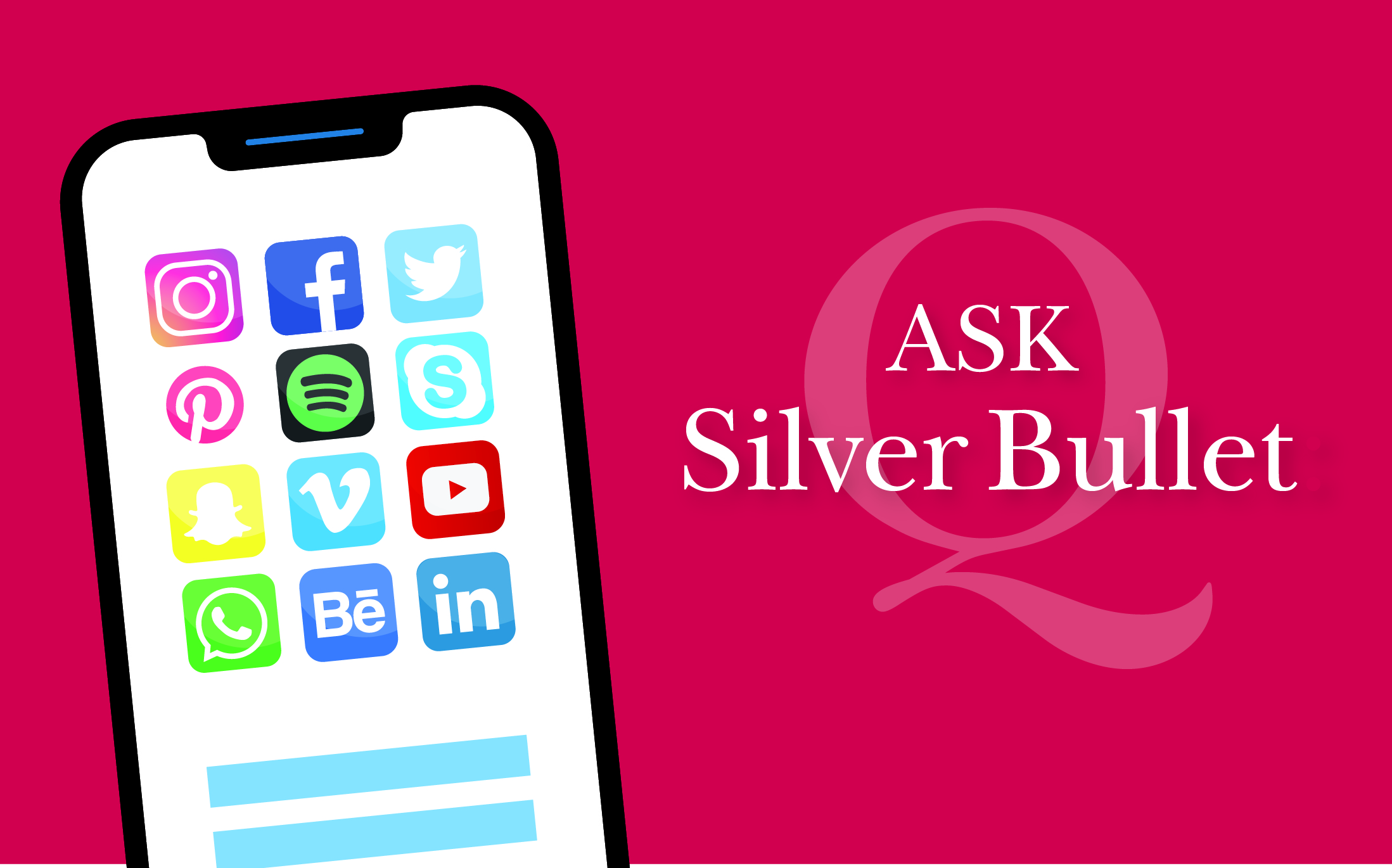 What Is a Progressive Web App?

It’s interesting that we’re increasingly receiving questions about digital marketing – whether this is due to the Covid-19 pandemic giving people more time and interest in the new alchemy or simply a reflection of its growing importance in marketing to many sectors is unclear, but probably a result of both?

So, Progressive Web Apps (PWA’s) are, in essence, websites which act and feel like native applications and are the next generation of sites/apps which combine the convenience of native apps with the power of web sites. They have the potential to revolutionise how we all interact with brands via our mobile phones by delivering information via the website rather than a specific application and, as such, they deliver a better user experience with lower data consumption, a boon where mobile data is expensive. They’re also available directly from the web so companies don’t have to pay Google or Apple fees for them to be published on their app stores.

They have several additional advantages, the first of which is ease of use – a US study showed that a traditional app loses 20% of its users at every step between the user’s first contact and starting to use the app - you have to find the app in the app store, ignoring the various competing adverts, then download it, then install and then begin to use it – with a PWA, users can immediately start to use it.

As they are websites, they also benefit from SEO and can have far greater online visibility. They can still be stored and accessed via an icon on your mobile screen (so there’s no problems about remembering the URL), they work extremely fast as you don’t have to access their specific server each time you access the app and, thanks to caching abilities, can function offline when there is little or no Internet access. Finally, they don’t need constant updating as this is carried out at source.

Although they were developed in 2015, they’ve only recently begun to really take off, backed by Google, with such highly popular sites like Uber, Pinterest, Twitter and Spotify now accessed by PWA’s. Possibly one of the main reasons for the current popularity is that the latest change in the Google algorithm will boost the ranking of those sites with faster page downloading when it comes into operation early next year.

But, do they work? Undoubtedly, yes – George, the clothing brand, saw a 31% increase in conversion on its mobile site once they upgraded to a PWA, whilst their new PWA helped Debenhams deliver a 40% increase in mobile revenue and a 20% increase in conversions. Tinder cut load times from almost 12 seconds to under 5 seconds with their PWA which is 90% smaller than their previous app.

On the downside of WPA’s, there are, at present, fewer developers and companies offering them. There’s also an understandable inertia to move from traditional web sites and apps – after all, if you’ve just spent many thousands of pounds on developing your web site and a traditional app for online commerce, you want to be damn sure the new WPA is going to generate substantially increased revenue to pay for its development. They also use more battery power as they use complex coding.

The ability for them to be stand-alone rather than sourced through App Store or Google Play is a double-edged sword in that they require investment in SEO to be visible online but they don’t have the competition of similar apps available in these locations. At the end of the day, the choice of going down the PWA route should depend on whether you NEED one – if you’re focusing purely on mobile devices, a native app will cover your needs but if you’re aiming at desktop or web platforms and are starting from scratch, investing in a PWA may well be the better option.