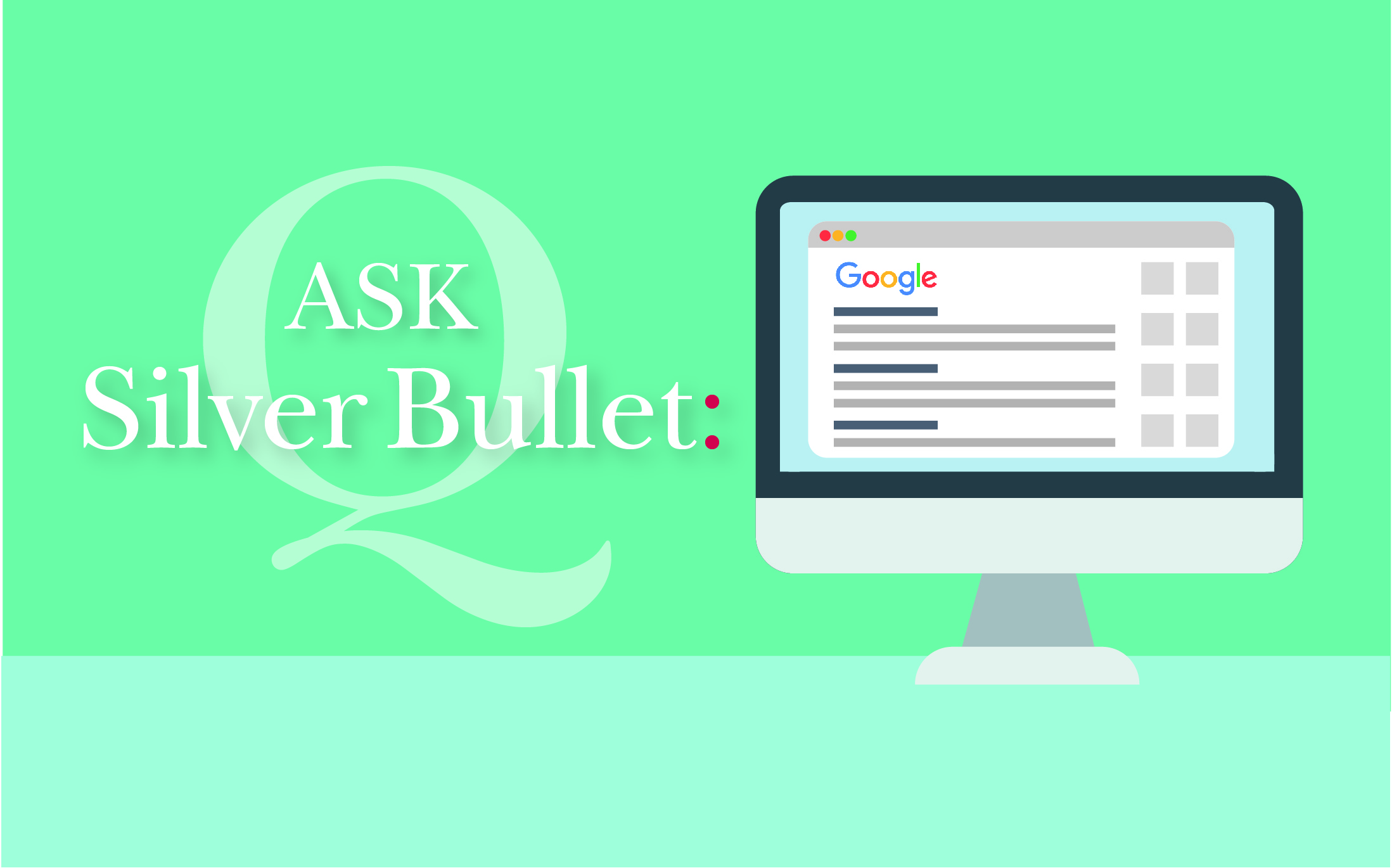 What Is Native Advertising & Would You Recommend Its Use?

‘Native Advertising’, aka ‘Sponsored Content’, is in essence, simply paid content or advertorials. The phrase can be seen as another example of the marketing industry trying to mystify what the sector actually does with the increasing use of new words and semi-technical jargon in the hope that it makes practitioners look more clever and more professional than they actually are!

According to the Copenhagen-based Native Advertising Institute (NAI), native advertising is using “…paid advertising where the advert matches the form, feel and function of the content of the media on which it appears.” Such adverts are called ‘native’ because they‘re designed to be natural or in keeping with their immediate environment.

In printed media, the skill for agencies like ourselves is in matching exactly not only the style of the written editorial – often referred to as the ‘house style’ – but also the exact form in terms of font and layout of whichever media in which we are purchasing space. The resulting artwork then exactly matches the media’s other editorials. In pre-digital days, the cost of such advertorials was called ‘colour separation’ costs, a reference to the cost of production of the films required for printing, but is now usually just called ‘production’ costs. Generally and certainly in trade media, the cost of such space is less expensive than pure advertising so that not only do the advertisers get better value, in that editorial is far more effective than advertising, but the media also gain by having a higher editorial to advertising ratio which hopefully produces more readers.

For publishers, however, it becomes a balancing act between revenue and content quality – filling the journal with paid for advertorial brings in short term revenue, but may well do long term damage by reducing the quality of the editorial content and thereby the attraction for future advertisers to use the medium. So, if the advertorial can also be high quality and interesting, then everyone wins, including readers who get better content.

Roughly the same guidelines apply to online native advertising with the additional options of video content and click-throughs to the advertisers’ own web site. What is interesting is consumer reaction to such advertising and whether increasingly savvy consumers react to or ignore advertising in favour of more organic editorial content.

Possibly the most easily recognisable example of this are the paid adverts on SERPs or Search Engine Results Pages. Irrelevant of which search engine is used, SERPs contain two types of results – organic and paid for. Organic are listings of web pages that appear in order as a result of the search engine’s algorithm, whilst the paid results are, in essence, adverts and there are dozens of different formats, including PPC text-based adverts, image-based Shopping adverts and user review advert extensions. Recent research, however, is showing that consumers are increasingly ignoring these SERP adverts in favour of organic results, although given that advertising revenue brought in contributes by far the majority ($134bn) of Google’s $160bn 2019 annual revenue, it’s clearly still a very popular and effective marketing tool.

So, why is Native Advertising so effective? In essence it works, because it doesn’t look like advertising and we are ‘fooled’ into thinking this is impartial content, which whilst promoting a product or service, doesn’t oversell it and annoy readers who would normally dismiss traditional advertising. As such, would we recommend it?  Absolutely yes! According to the afore-mentioned NAI, by 2021, native advertising will be responsible for driving 74 percent of all ad revenue, and the total spending on native ads clocked in at about $21 billion by the end of 2018.

A slightly different question would to ask whether it is entirely ethical? The US Federal Trade Commission (FTC) stated in 2015, “…deception occurs when consumers acting reasonably under the circumstances are misled about its nature or source, and such misleading impression is likely to affect their decisions or conduct regarding the advertised product or the advertising.” Personally, I think as long as such native advertising, advertorials or sponsored content is labeled as such, it’s as ethical as any other advertising format.